At GDC 2019 in March, the Stadia Team unveiled our vision for the future of games and how our platform will take its first step into realizing that future later this year. As with any platform, Stadia’s success will be built in cooperation with fantastic developers supporting us along the journey. The reception at GDC was loud and clear: studios from across the world are excited about what we’re building.

At GDC and immediately following, we saw more than 3,000 companies apply for access to Stadia development resources and tools used to build games for the platform. That level of response was gratifying for us, and during the weeks after GDC we’ve been reviewing the full (and growing) list. We’ve now begun outreach to selected developers on next steps to complement the more than 1,000 engineers and creatives working on our platform today. In the coming weeks, we plan to update every game developer that applied for access, but we also want to provide some transparency on the actual process we’ve built. 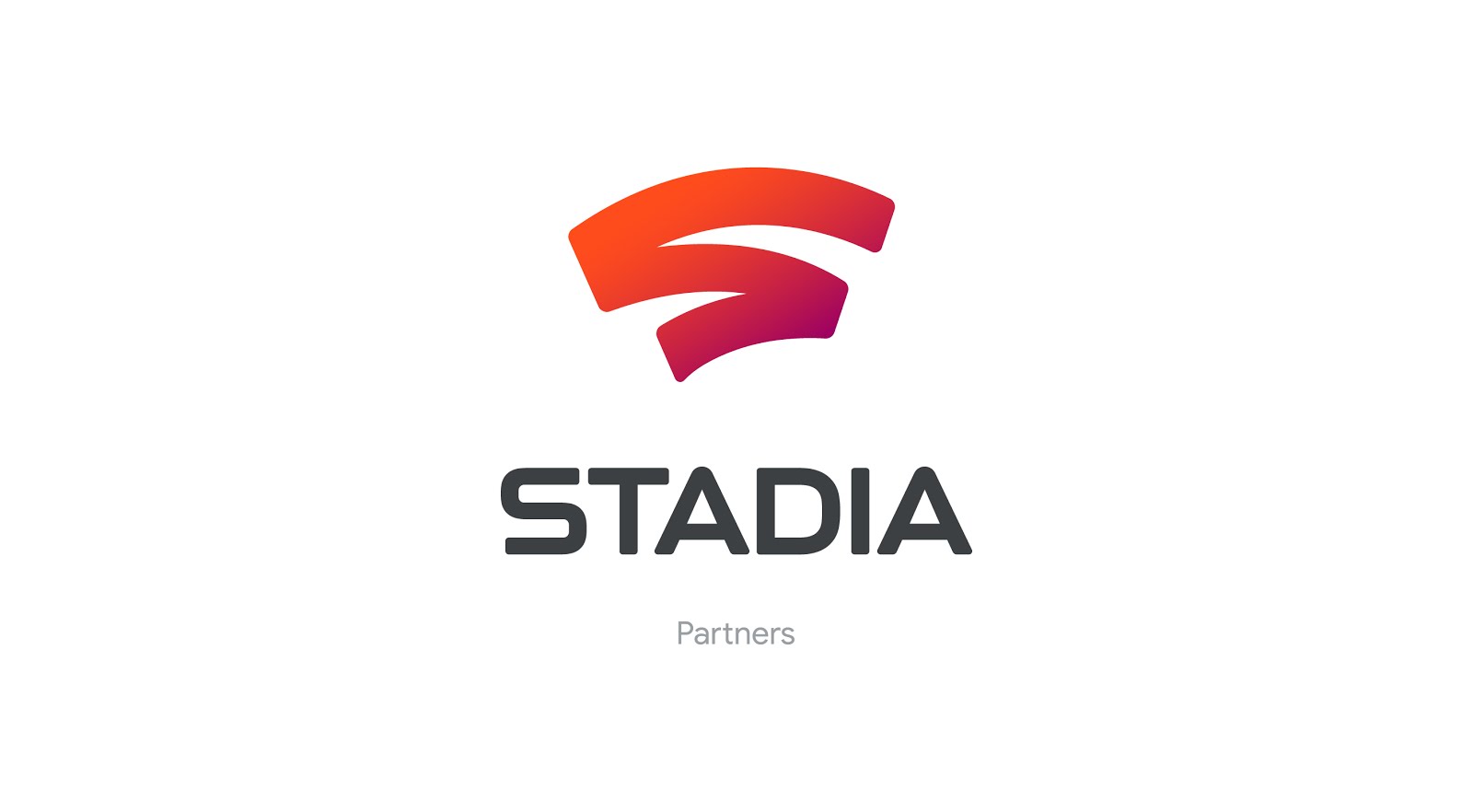 One of our announcements at GDC was Stadia Partners, a program designed to facilitate bringing in-development games to market in the best way possible with help from Google. As developers have expressed an interest in creating games for Stadia, we’re prioritizing those that have games in the pipeline and have indicated an interest in partnering with us. From there we’re looking for developers with experience making and shipping games on console or PC platforms with titles that fit well within our portfolio roadmap.

For those selected to move to the next Stadia Partners round, you’ll be receiving an email update very soon with next steps so we can learn about your projects. For those not selected, this will be a rolling process, so just because you aren’t moving to the next round in this first wave doesn’t mean we won’t reach out at a later date.

For those looking for general access to Stadia development tools independent of partnership, we’ll be rolling out broader SDK availability at a later date. The experience we deliver to Stadia developers is extremely important to us, so we’re being thoughtful with the number of studios that get access to our internal systems and when we grant that access. Thanks so much for your patience. We’ll be in touch.
GDC 2019 Session: First Light - Bringing DOOM to Stadia arrow_forward